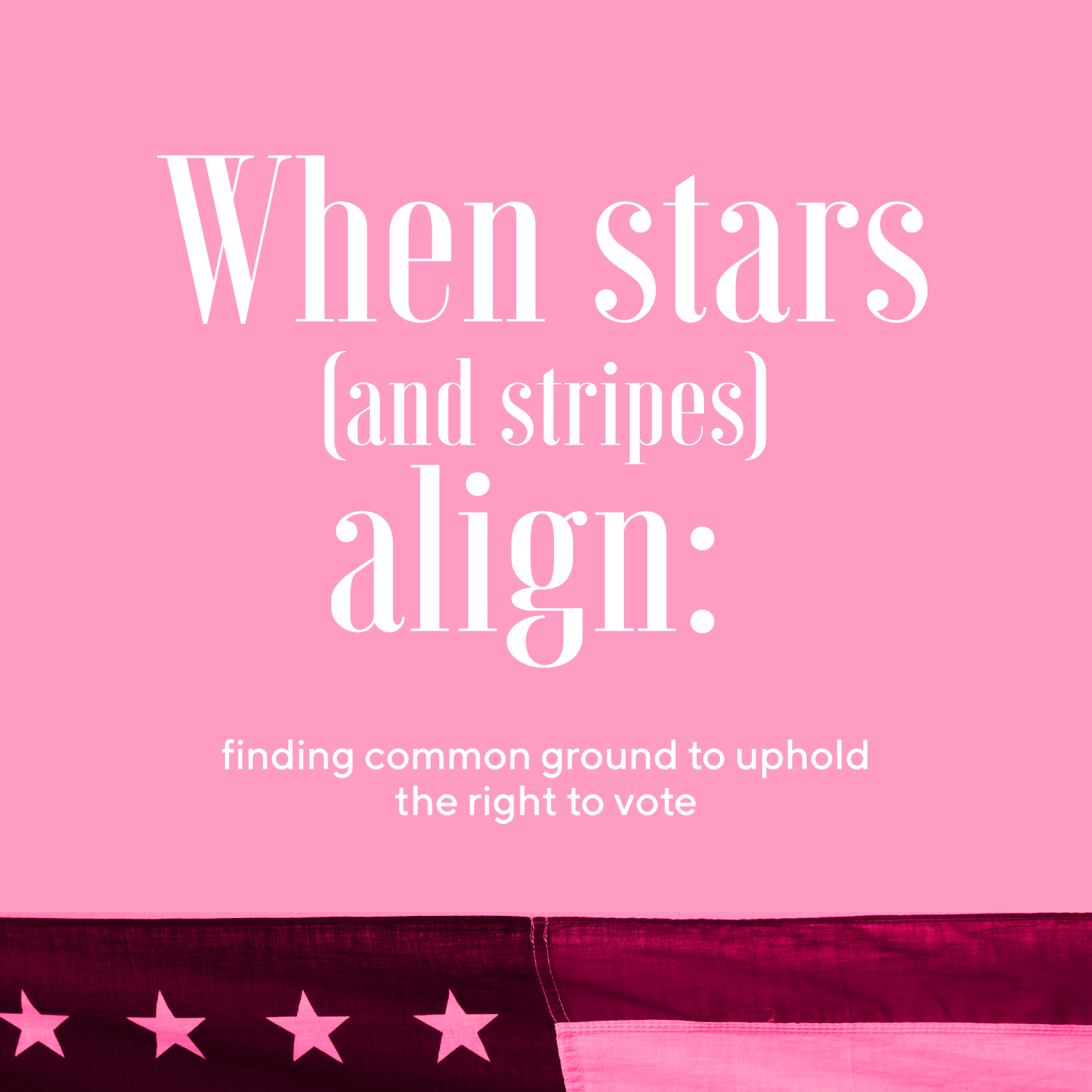 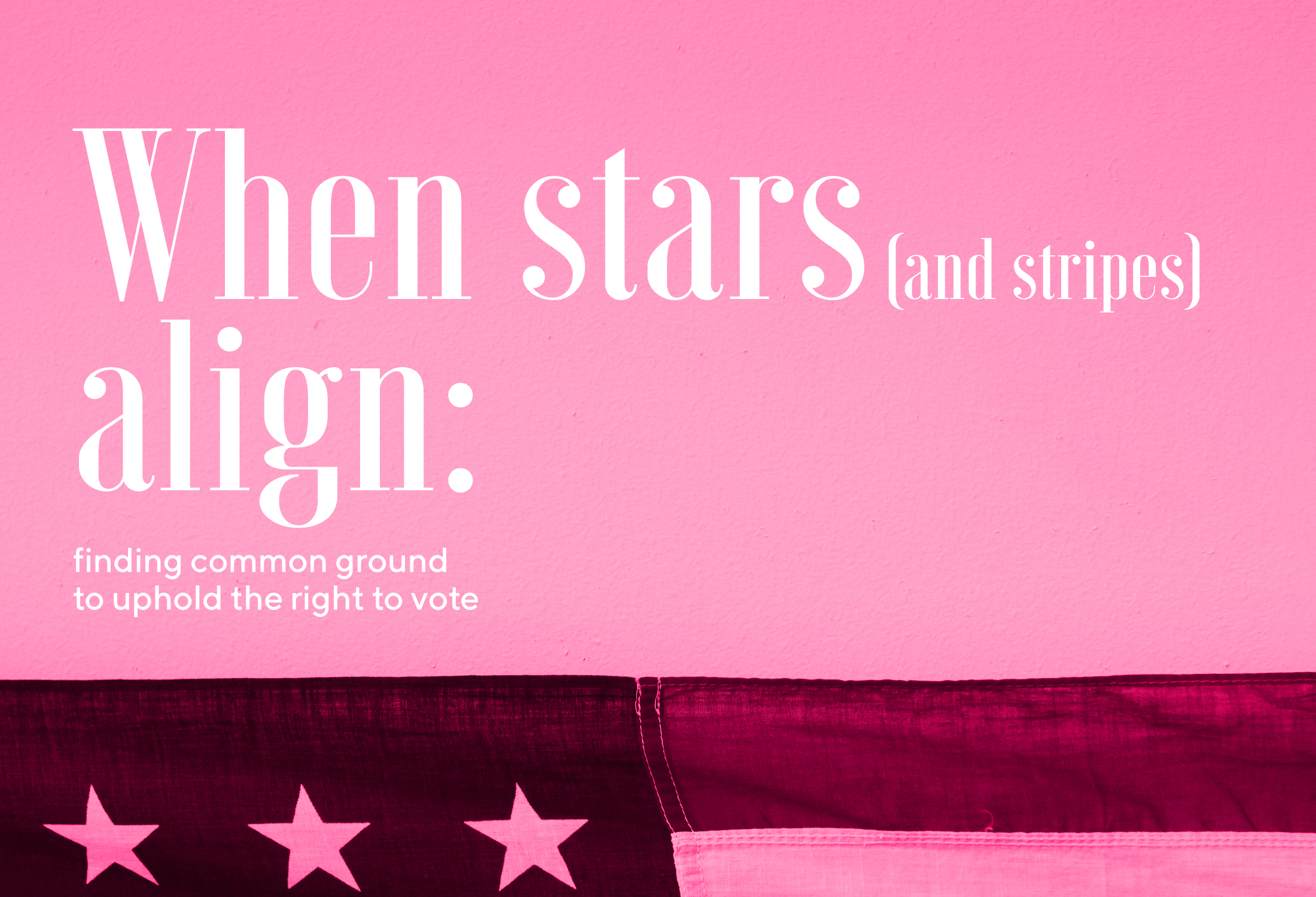 In today’s increasingly polarized society, there are scarce few things our country’s major political parties can agree on. But a recent study by the Civic Responsibility Project and the Center for Election Innovation and Research in partnership with Civic Alliance may have uncovered some common ground: stadium voting.

Let’s hear it for the home team

In 2020, at the height of the COVID-19 pandemic, there was an urgent need for safe polling sites. Driven by unprecedented political engagement and activism by professional athletes in response to increased police violence against Black Americans, 48 MLB, NBA, NHL, MLS and NFL teams opened their doors to voters for the presidential election.

Fueled by the highest turnout in over 100 years, the research team surveyed voters, analyzed election data and interviewed local election officials and stadium representatives to explore the potential impact of stadiums as nontraditional polling places. The study revealed three key insights into the future of stadium voting:

Stadiums as polling sites is a nonpartisan issue. Despite preconceptions, there was no consistent difference in Democratic or Republican voter turnout at stadium polling sites. In fact, over two-thirds of Democrats, Independents and Republicans “strongly” or “somewhat” support stadium voting — and few oppose it.

Stadiums are ideal locations to deliver seamless voting experiences. From rowdy NFL fans to sold-out concerts, stadiums are tailor-made to manage crowds and long lines. There’s also plenty of parking, and some teams offered incentives such as selfies on the field to encourage participation and create a fun atmosphere.

Stadium voting is a win-win for teams and election officials. The teams who participated received positive feedback from their athletes, staff and fans. And since stadiums are built and maintained using public funds, utilizing these spaces for voting is a meaningful way teams can give back to their communities.

No more watching from the sidelines

A crucial piece of the election puzzle is not only finding ideal locations, but securing enough poll workers to operate those sites. Unfortunately, the upcoming election cycle is facing a critical shortage of poll workers, and without them, lines are longer, locations close and people are sent home without casting a vote.

Voting is our inalienable right as US citizens — and while we recognize that the system is flawed and issues like voter suppression run rampant, we’re encouraged by groups such as Power the Polls who are working tirelessly to make voting more safe and accessible for all.

As a founding member of Civic Alliance, a nonpartisan coalition of businesses united by our commitment to a thriving democracy, we invite you to join us as we band together to build a better future. Learn more at civicalliance.com, or reach out to the Civic Alliance team directly at concierge@civicalliance.com.

If you’re interested in becoming a poll worker in your community, visit this link to start the application process. We can say from personal experience that it’s hard work, but it’s also our civic responsibility. (And given the success of stadium voting in 2020, maybe we’ll be helping Chicagoans cast their vote at Wrigley Field in 2024?!)