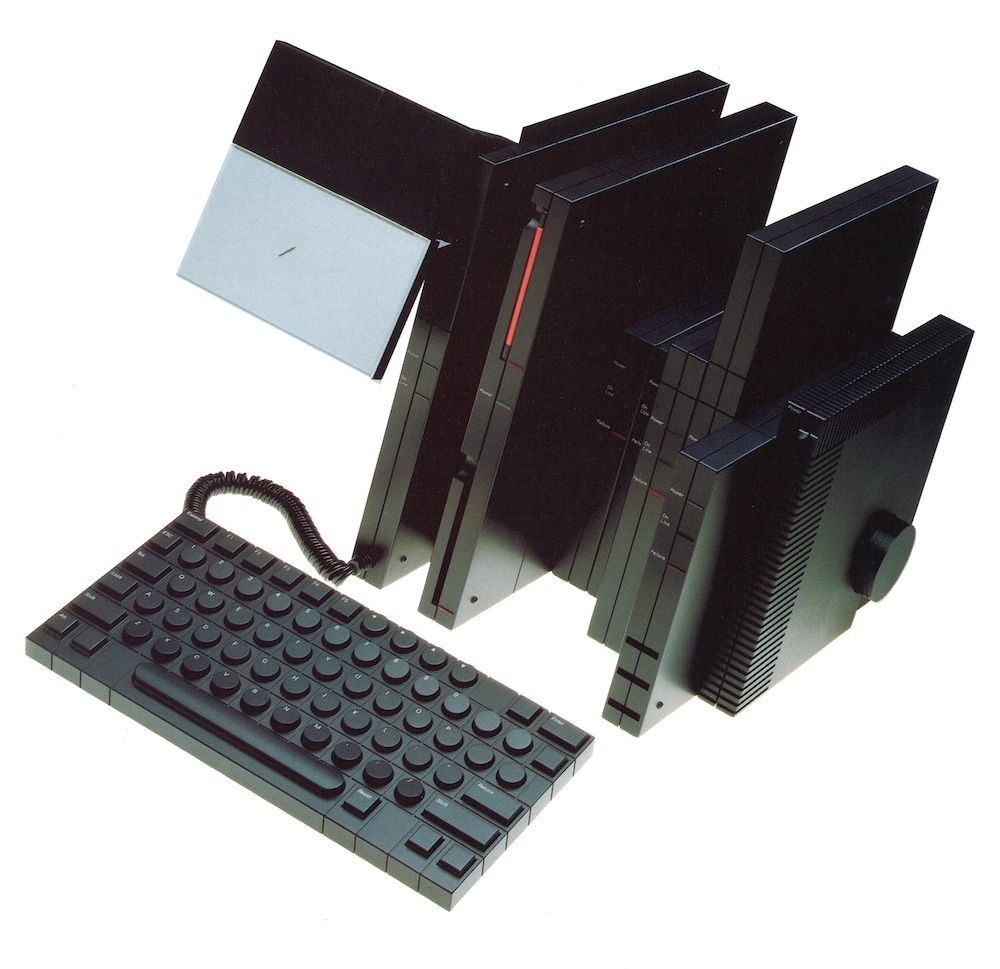 Have you ever seen a phone that appears to be an address book? What about a computer designed to look like a row of books? These explorations exist; they are the outcome of a philosophy in design known as product semantics.

The term product semantics was coined by Krippendorf and Butter in the 70s, though the research in its field predates even that. In the mid 80s, product semantics became the framework that supported the 3D MFA design program at Cranbrook Academy of Art.

The work happening in this time, place and frame spurred a collaboration that ultimately led to the creation of Otherwise.

The philosophy is indicative of a paradigm shift often referred to as the semantic turn, where designers evolved from considering function to further exploring what products mean to end users. Rather than taking into account only the physical functions of a product, designers placed new emphasis on the psychological, social and cultural context of a product.

In the mid 80s, product semantics sought to investigate whether a computer could be more than just an efficiency of process—could it also suggest a deeper place like libraries and books? Could it also elicit a feeling or idea?

When the electronic pages of The Phonebook, a telephone-answering machine, were tabbed through, the action triggered new functional modes. The Book Computer’s volumes each plugged in to their neighboring modules, adding information to the user’s technological library.

Electronic devices were a phenomenal vessel for experimentation in product semantics. Their hidden mechanisms and simple interfaces provided unusual degrees of freedom when designing.

In the introduction to Cranbrook Design: The New Discourse, Hugh Aldersey-Williams said, “Many found it [product semantics] an attractive proposition… [it] would provide a welcome escape for designers trapped within the boundaries of expected form giving.”

With function predetermined and concrete, there was room to approach design with more appreciation for what the product could suggest to its user in abstract, evocative ways.

A Philosophy Spanning Cranbrook and Beyond

Cranbrook was an exceptional incubator for this philosophy; product semantics became a parallel course of creation for designing with added layers of meaning. On a gorgeous campus designed by the Saarinens, students were exploring new ways to arrange  information and design that surpassed conventional methods and encouraged exciting collaboration.

The Book Computer was designed by Design Logic, a partnership borne out of Cranbrook; the computer was part of a series of product-semantics inspired products that Design Logic was commissioned to create.

One of the cofounders of Design Logic, David Gresham, a collaborator, Cranbrook colleague and friend of David Frej, hired him to create their visual identity and Nancy Lerner to craft their brand strategy and written platform. David and Nancy met for the first time when joining forces on this project; a collaboration that resulted in a timeless book about the Design Logic’s groundbreaking work.

Nancy’s poetic narration synced with David’s visual expression to offer up the new degrees of freedom experienced by designing the Book Computer and Design Logic’s series. And in ‘89, Nancy and David themselves married and bought a corner storefront in Chicago to convert into their home.

At the time, each had their own company, David at Influx Company and Nancy at Lerner Associates. Their collaboration and relationship continued, but it wasn’t until ‘91 that their work officially came together and Otherwise was formed.

Product semantics still influences what we do at Otherwise today. The difference between then and now is that the academic environment of Cranbrook and time for experimentation has passed, and our focus at Otherwise turns toward a practical application: our clients. What remains the same is how we think and see things differently.

We dive into work with our clients and find meaning and connections that surpass form and function — this empathic and abstract approach to thinking is how we create the unique, impactful work that we do.