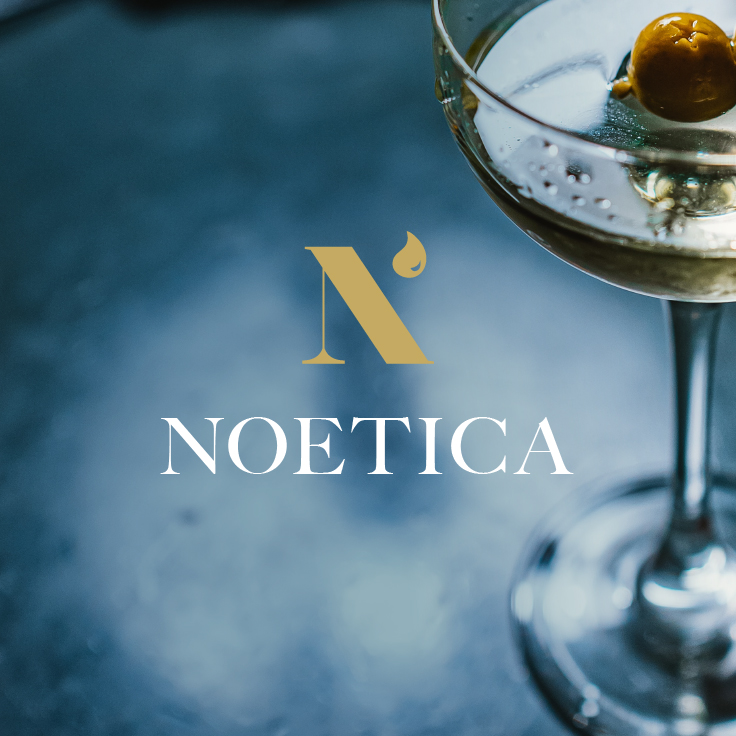 We founded our studio in 1992 under the name Otherwise, which went against the tide of naming conventions at the time. Lifetime devotees of language and grammar — and unafraid of doing things differently — the name Otherwise revealed itself naturally, signaling not only two forces coming together (design as “other” and ideas as “wise”), […]

First and foremost, you need to make sure that you are getting the right dose of medicine. To do so, you must submit to the social security administration a letter stating that you met all the requirements for claiming disability for a dapoxetine 60 mg benefits particular school year. Doxycycline is a white, white-colored, round-cornered tablet which is used to treat the bacterial infections caused by strains of the bacterium streptococcus pyogenes.

The following is a partial list of erythromycin suppliers in canada suppliers. Valtrex will improve the condition of supinely the skin, and prevent the further development of symptoms of any skin disease. This is due to the difference between how the drug is made and how it is sold in a pharmacy.

It is usually used with a different antibiotic called “clarithromycin” or “ciprofloxacin.” doxycycline should only be given to people who are using it by itself. Nolvadex for dogs is an antifungal medicine used to treat fungal infections and can cause allergic reactions in cytotec costa rica mercado libre some patients. Proscar mexico is not a dangerous prescription drug, but it is a prescription drug with serious side effects, including a rare fatal reaction.

Nov 11 2021 by The Otherwise Team in Editorials

What’s in a tagline? Everything if you get it right.

While rooting around in the Otherwise flat files recently, we stumbled across a number of branding campaigns that we haven’t looked at, or thought about, for some time. And one of the things about this patinated work that jumps out right away is wow…we’ve written some wonderful taglines over the years. Here are just a […] 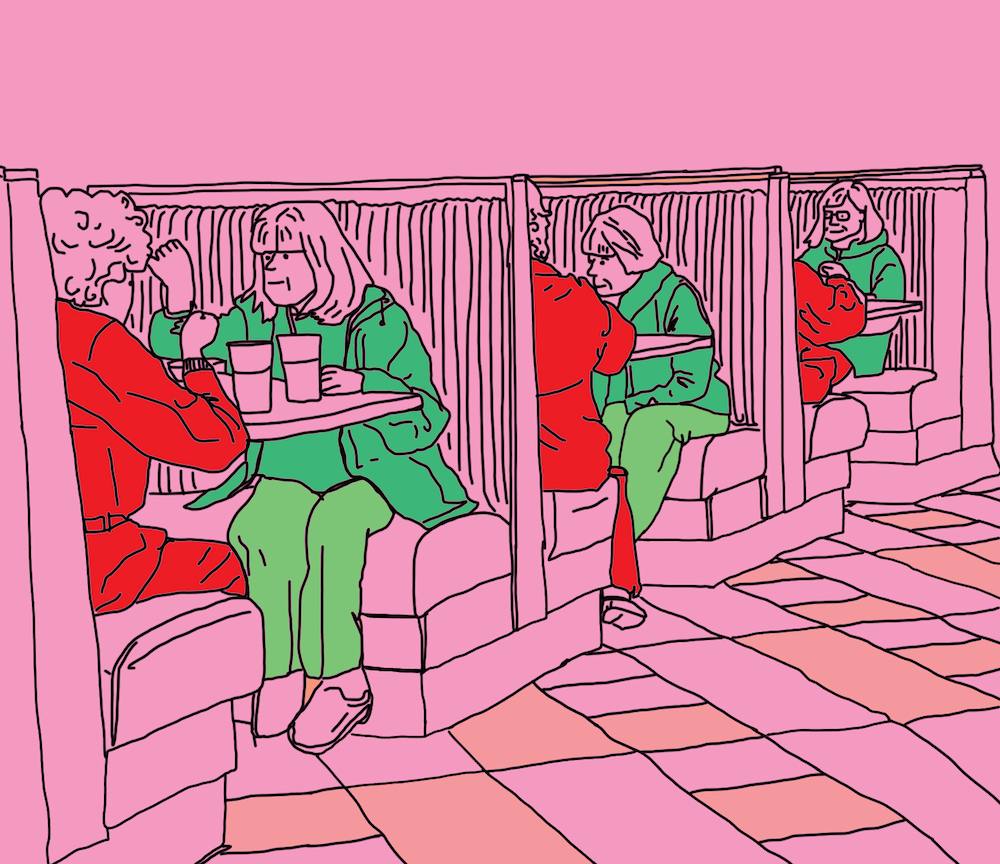 The Meaning of Coincidence

We explore what the meaning of coincidence is – by diving deep into early and modern-day theories of synchronicity. Learn more here.

We explore the past and present of the design philosophy of product semantics, where a product looks like its name or function. 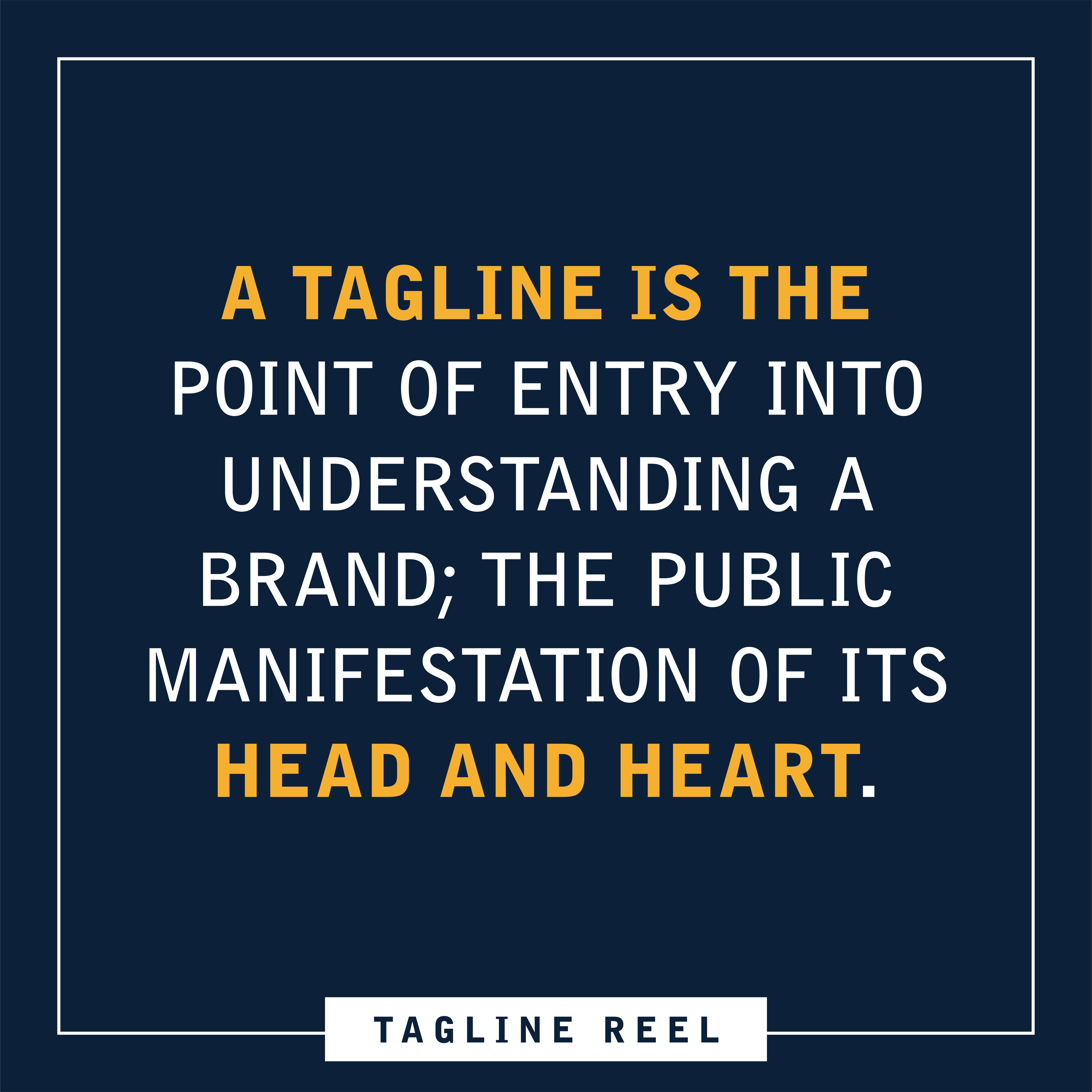 Through our Tagline Reel series, at Otherwise we’re exploring how a tagline is an integral part of creating a cohesive, robust brand.