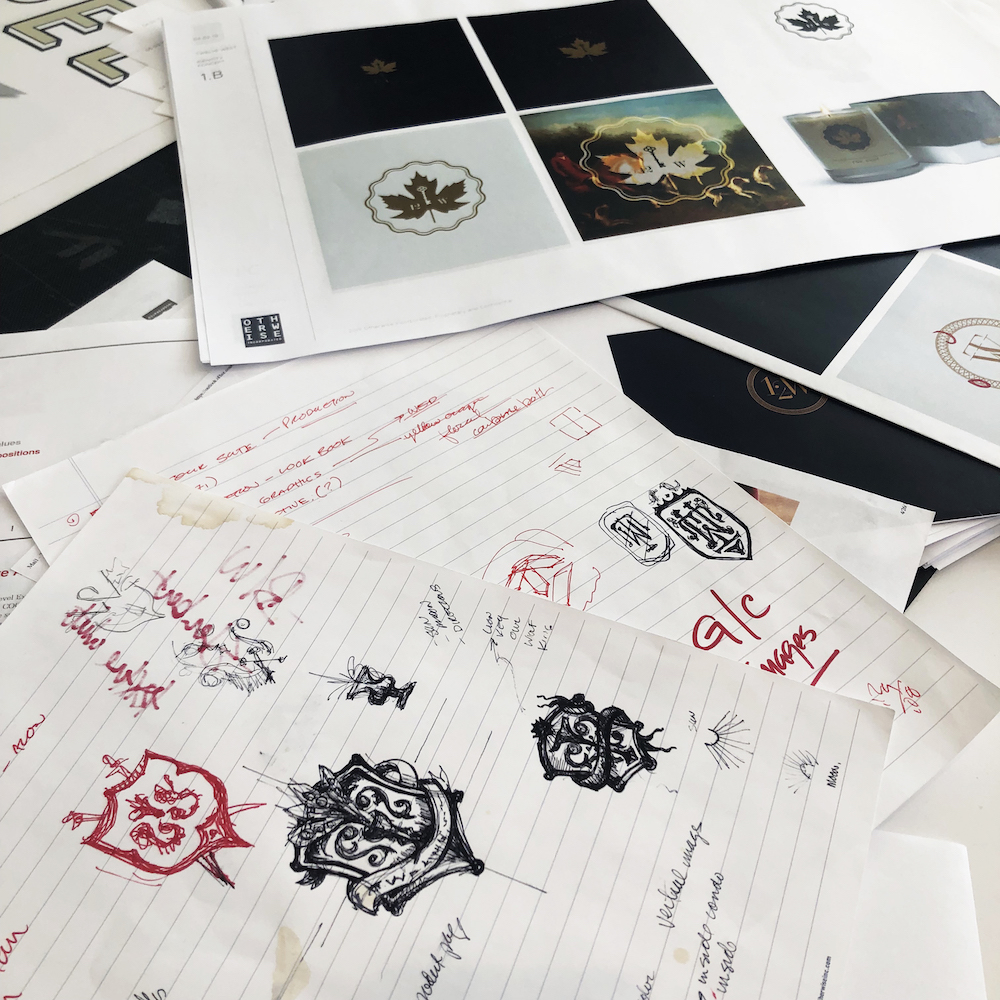 Ask a graphic designer their thoughts on “design thinking” and you might get a blank stare in response. To them, it’s akin to asking, “how does your brain work?” But in 1959, design thinking was a novel idea when the phrase was coined as an official term in Creative Engineering, written by Stanford professor of mechanical engineering and business administration, John E. Arnold.

Arnold articulated the role of design thinking to have four main functions: novel functionality, higher performance, lower production costs and increased saleability. The idea was to take an analytical, calculated approach to improve creativity. His approach and ideals were a reflection of the late 50s, when there was a fascination with productivity, standardization and efficiency as strategies for scale.

And while the zeitgeist has evolved, the notion of design thinking has proven to be sticky. One of the first formal models of design thinking came from the 1969 text, “The Sciences of the Artificial” by Nobel Prize laureate Herbert Simon. Since then, the models have been tweaked and refined, including the proposal set forth by the Hasso-Plattner Institute of Design at Stanford. No matter the modeller, formulas generally agree that the components of design thinking require the designer to empathize, define, ideate, prototype, and test.

Originally, design thinking was created as a human-centric school of thought. The first step in the model, empathize, encouraged consideration of the social, political and economic context in development around design. With a focus on people and culture, design thinking was intended to bring about ethical problem-solving, with robust real-world knowledge applied throughout the process. The learning model was thoughtful, expansive and multidisciplinary.

In today’s data-driven era, we see that the participation by nondesigners has grown by orders of magnitude. Digital design has fallen largely into the hands of engineers and UX designers, who use a simplified, design thinking approach to their work. The process has been reduced to a formula, diminished to fit into a simplistic one-day workshop setting, rather than the rich, textured, multidimensional problem solving that happens in design.

Design thinking needs to return to its origins, re-establishing its vital, relevant role in the creative process. At Otherwise, our approach to design has never been linear. To box ourselves in by following a formula for thinking would undermine the dynamism of the work that we do. Our design is informed by our deep connections to design history and traditions, and elevated by our perpetual engagement with the circumstances of our age. For us, it is both intuitive and practical to consider the social, political and economic context of our times which is perhaps why our work continues to stand up — and to stand out — for our clients.