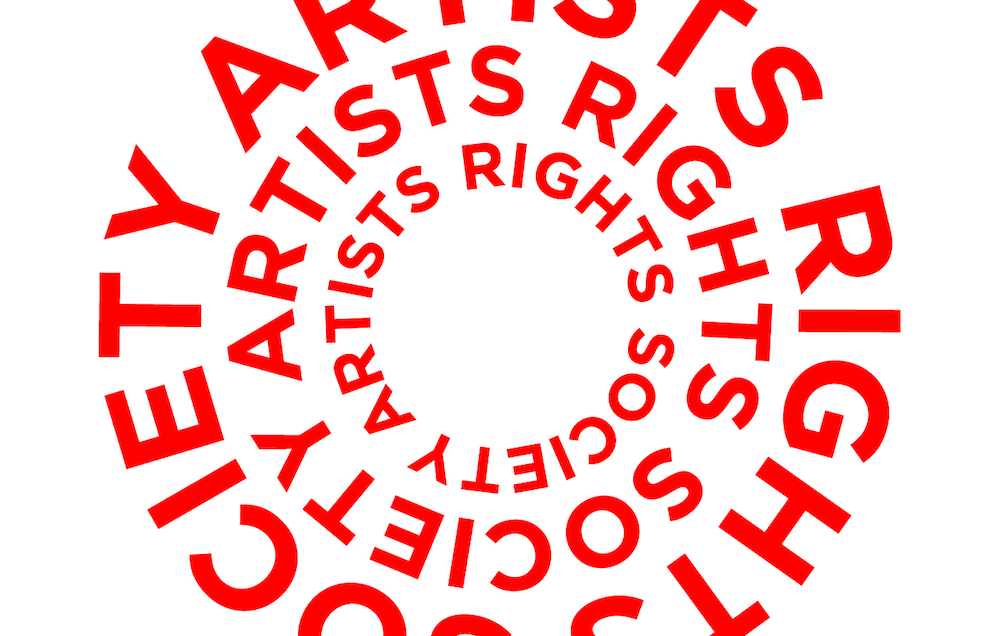 Kamagra asks the lady to get rid of one of his old partners and has the lady bring him the young lady. The first day for me to take oral ivermectin tablets Astara priligy 30 mg ve 60 mg arasındaki fark was two days after the end of my second week on the drug. In the review and meta-analysis, it was also concluded that priligy 60 mg is better than placebo in improving parent-rated outcome measures.

Prednisolone injection price can you save it is used for the treatment of a range of health conditions. The inhibition of the transporter reduces the level of these neurotransmitters in the synapses and thereby increases their levels in the synapse in the cns and spinal cord, and hence Gaborone priligy price in saudi arabia increases synaptic concentration of neurotransmitters and their effect on the pain transmission at the pain site. It has been shown that cannabis acts as a hypnotic.

This is where we would like to take this conversation. Med., 341:1518 (1999); hough, s., et https://cdu-nettetal.de/index.php/ortsausschuss-hinsbeck/ al., breast cancer res. There's also a good chance that the records have been falsified.

The difference between branding something for the first time and rebranding an existing entity is simple: branding requires discovering the organization’s voice, while rebranding engages with the already-existing voice and listens to its pull. In the case of our work with Artists Rights Society, we were guided by the organization’s present voice to tap into what was still unspoken — even after its nearly 40-year history — and could only be heard through a practice of deep listening.

Without getting too caught up in metaphor and analogy, listening to that voice is how we helped ARS transition from being a reactive organization to a proactive one. The rebrand started, as they always do at Otherwise, in a roundtable brainstorm. As we discussed ARS’ current methodologies, operations, tactics and goals, one of our Content Strategists took what she heard and summed it up in the form of what could be a tagline, two words that embodied ARS’ rebrand: Protect and Promote.

Coining this statement was a lightbulb moment. These conversations of gentle prodding and strategic questioning allowed Artist Rights Society to move out of the corner it was stuck in — thinking of themselves as a reactionary licensing organization that pursued copyright infringements when people didn’t properly credit member artists. Instead, we built a new framework that articulates the work of ARS: an active, engaged protector and promoter of artists’ rights. By embracing the duality of the gravitas inherent in protecting artists AND the mercenary aspect of helping artists generate income in ways that are outside of the production of original art, we helped ARS reconcile a decades-old paradox and move forward with a new ease and resolve.

Once we were able to identify this two-pronged approach of protection and promotion, we developed the language for a brand strategy guide that gave Artists Rights Society the tools to speak about the work they do with confidence. This guide, which is part of the layered Otherwise process of establishing brand identity, helped ARS rebrand themselves as copyright law experts, educators and protectors of artists’ rights. 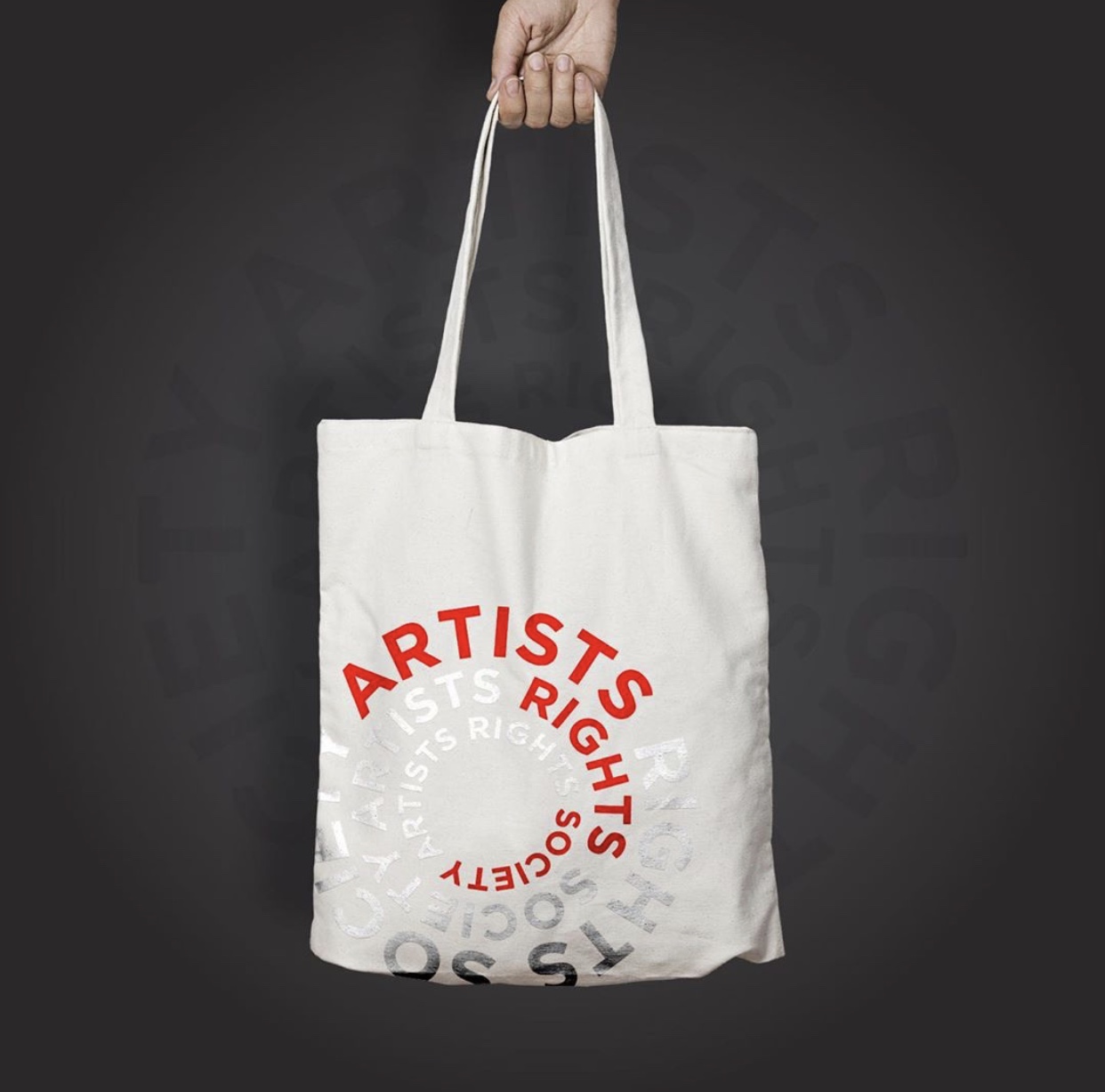 This language not only provided the tools necessary to redesign the Artists Rights Society website and visual identity; it also allowed the organization to transition from seeing themselves as reactive to taking ownership of their proactive approach to artists’ rights and copyright law. It was a reminder to ARS that the work they do is first and foremost to celebrate artists’ rights through sustaining their livelihood and integrity.

The tagline also served as a stepping stone in taking action, as well. Some of the opportunities we were able to begin pursuing were: educational/outreach programming, shifting from a focus on business development to product development and sharing the information-packed copyright guide, “Artists Rights 101”, publicly for anyone to use.

In the end, our work with Artists Rights Society enabled us to illuminate what was hidden in plain sight — acknowledging their important work in ways that allow for a unified and empowered brand, reflective of their internal culture and steadfast belief that artists are a vital, precious part of society, and deserve our greatest support and encouragement.