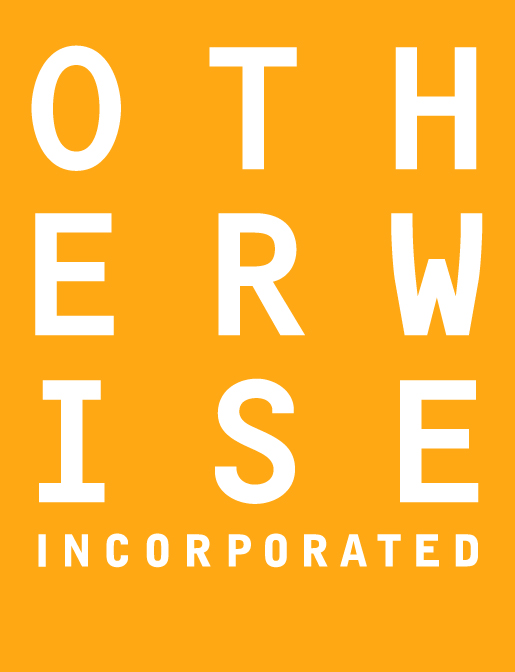 On Sunday, January 15, as many as six teenagers accosted, beat and robbed another teen in a brutal manner in Chicago’s Bridgeport neighborhood. Another accomplice filmed the event and later posted it on YouTube, allegedly boasting. Realizing their mistake, the poster quickly removed the video. By that time, several copies of the video had already been made, and began to circulate to other social media sites.

I first noticed the video on Facebook the night of January 16, initially shared by one of my friends, urging others to follow suit. Within minutes, I saw several other friends sharing the video, encouraging others to share. Despite the repulsive content of the video, I was intrigued to continue to follow the story.

Upon visiting YouTube to view other reactions to the footage, I found the comment thread growing exponentially by the second. Across the country, users voiced their shock and disgust at the action in many different ways; some enraged, implicating who they believed were the culprits; others saddened by the savage, and seemingly unprovoked attack; and a few defensive of the perpetrators. What stood out to me, however, was the call to action to raise awareness and bring justice that so many users emphasized in their comments. While I became engrossed on the YouTube page itself, the video ripped its way through sharing sites like Reddit, Twitter, 4chan and Tumblr, with users also encouraging others to share with major news sources.

Yesterday morning, I revisited the video, interested in any updates. Amazed, I found that virtually every Chicago news source, including NBCChicago, CBSChicago, WGNTV, The Chicago Tribune and The Huffington Post – and even Daily Mail in the UK – covered the incident. Today, ABC Chicago reports that seven teenagers have been charged.

Social media is often relegated by those less indoctrinated as a passive channel best suited for viewing and sharing, not an active, game-changing medium. If there’s anything to learn from this terrible story, it’s that social media possesses the power to incite real change in the world. It is because of social media that this story has reached international consciousness. Likewise, it is possible that because of social media, those responsible for the crime will be reprimanded and brought to justice.

Social media is no longer just a variant that traditional news sources must attempt to incorporate; it is now the source.