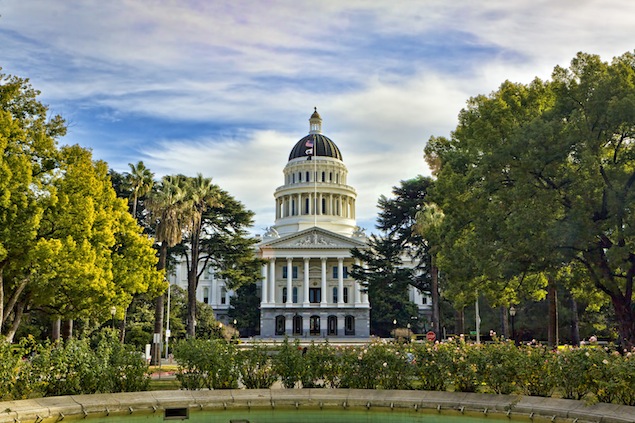 Over the last few years, we’ve seen a rise in what is being called “the sharing economy,” companies and individuals that generate profits through the sharing of private resources. From older companies like ZipCar, which allow neighborhoods to share communal vehicles, to newer services like Feastly, which allows users to enjoy meals in the homes of amateur chefs, more and more entrepreneurs are developing services that provide financial incentives for sharing, while taking a percentage from each transaction.

In the shadow of success stories like Couchsurfing and TaskRabbit, there’s been a scramble to monetize every conceivable interaction, no matter how inconsequential, and in this gold rush of sorts, one company is allowing its users sell a commodity that technically doesn’t belong to them.

MonkeyParking, a San Francisco-based start-up, allows its users to sell parking spots they occupy for prices ranging from $5-20, and in the Bay Area, where the number of cars generally exceeds the number of spaces, these transactions can be wildly profitable. Unfortunately for MonkeyParking however, such transactions are illegal in San Francisco, with local statues barring the sale or lease of public parking spaces. This week, MonkeyParking was hit with a cease and desist letter from City Attorney Dennis Herrera, and the company’s future remains in doubt.

MonkeyParking isn’t the first start-up to run afoul of local and national regulations, with the apartment sharing service AirBnB currently battling legislation in both New York and San Francisco. In both cities, it is illegal to lease an apartment for fewer than 30 days, making the majority of AirBnB’s transactions illegal in two of their largest markets. Uber, the popular ride-sharing service, is also beginning to run in to legal issues, with over 20 cities filing legislation against the company’s unlicensed cab rides.

Services that operate within the sharing economy need to find answers to these questions in order to remain viable, and until they (or another multi-million dollar start up) find them, they’ll continue to face resistance from legislators.