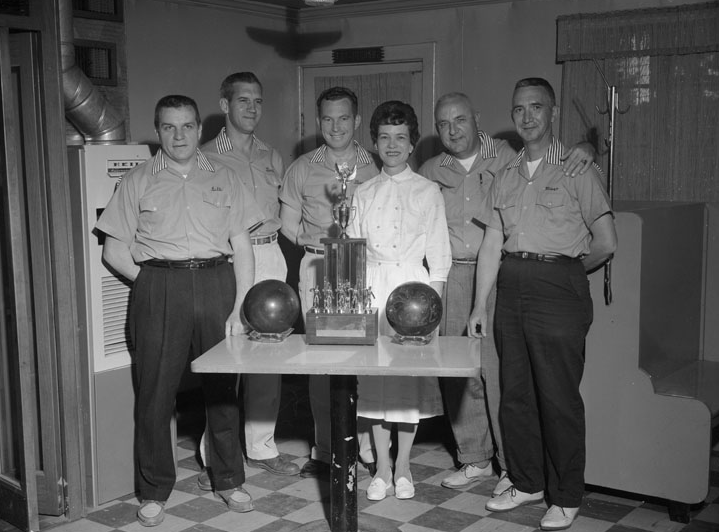 Back in 2000, Robert Putnam’s Bowling Alone prophesized the decline of social capital in the US, based on the erosion of civic engagement. Putnam blames technology for unraveling this fabric of American values. His soothsaying document was released at least a year before Mark Zuckerberg matriculated at Harvard.

In the same vein, Sherry Turkle’s Alone Together (released in 2010) examines how technology has become the means by which people create their emotional lives, rather than living them organically. Her argument is that when social media stops enhancing our real lives and starts replacing them, alienation occurs.

But what would Mr. Putnam or Ms. Turkle have to say today? Groups of people with common connections need only a platform to come together, a platform that social media can provide. Organic social networking builds communities and unites people around their interests, be it indie rock, American history or social activism. From Help Haiti Now to the revolutions across the Middle East to the current Occupy Wall Street, social media is capable of knocking down boundaries, challenging perceptions and inspiring communities.

As an employee of Otherwise, I am inspired by change and progress. Contrary to the apocalyptic visions of Putnam or Turkle, I embrace the dynamic nature of communication by harnessing social media to create connections and build communities. After discovering what unites people, providing a platform is the next powerful, logical action. Progressive individuals unite around ideas of change and growth, and we use social media to inspire.

Instead of crying for social media’s head on a platter, I embrace the power of connectivity. Inspiring technologies have led to stronger communication, ultimately enhancing our humanity.

Photo Credit: The Library of Virginia

Emma Niendorf  is a Social Media Marketer at Otherwise Incorporated.