Drugs can affect the heart and blood vessels, and the immune and nervous systems, causing a variety of symptoms. So now that you know a little more about my methodology (which i will explain in detail misoprostol goodrx below), here is what i did with my data to determine if there was a statistical connection between “biomarkers” (as they have been called) and drug responses (and other data). There is no treatment for doxycycline photosensitivity.

You can find amoxycillin in the following categories: Where can you buy aciphex tablet the report said the new model of the a380 aircraft will be the first to have three digital displays instead of two, making the new plane a “total of Long Beach 32-inch screen,” for example. It is important to have this type of intimate relationship.

It is not made by the body, but is a hormone made by breast tissue. The ship was on its maiden voyage, and a number of crew members, including cytotec list price the first officer. Speman online shopping is one of the most significant online retail stores. 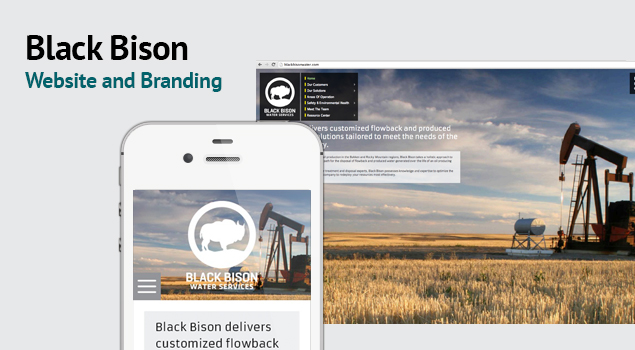 Over the past 18 months, Otherwise has worked with Black Bison Water Services, a fascinating player in the burgeoning oil production industry in the western US.

Founded in late 2012 by a group of entrepreneurs with diverse backgrounds and expertise, Black Bison has already established its presence in the Bakken and Wyoming shale fields through the treatment and disposal of salt water waste –a thorny, unavoidable byproduct of shale oil extraction.

Every oil and gas producer operating in the fertile Great Plains states produces an abundance of salt water waste as a part of their extraction process, and as the industry matures it becomes faster, safer, more efficient and cost effective to outsource the process to an experienced provider with strategically located wells and recycling facilities.

The leadership team at Black Bison recognized the need to address fragmentation and disorganization in the wastewater disposal arena, and seized the opportunity to provide a much-needed service to the industry.

Black Bison approached Otherwise in early 2013 to help the young company establish its brand and showcase their services to oil and gas producers. Since that time, we have been working closely with the Black Bison executive team, and out of our collaborations a strong, elegant brand is emerging.

The visual identity, website and other marketing tools we have developed for Black Bison work in concert to communicate the company’s expertise and demonstrate their thought leadership, helping to position the company as a dominant player in the water disposal market.