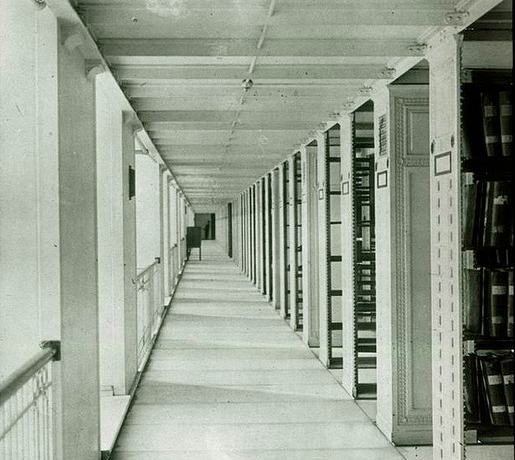 Over and over again have we heard about the death of print at the hands of social media. The ease and accessibility of information coupled with the rapidly growing amount of user-generated content has created a level playing field that most established publications of yesterday have yet to transcend. The key word being “most.”

The world’s most influential fashion magazine Vogue has made an unprecedented move in the digital preservation of information with the introduction of the Vogue Archive. Over the last two years, Vogue developers and librarians have uploaded and indexed more than 425,000 images, 300,000 advertisements and 100,000 articles, to create an entirely searchable and interactive encyclopedia of modern fashion that reaches back to 1892. Watch the tutorial video for a better picture of the database’s power.

Vogue’s monster archive is a landmark in the realm of library sciences in more ways than one. First, the content provided is unmatched. As the number one international voice on fashion for over 100 years, Vogue is the ideal candidate for an index of this size. But in order to provide meaningful information to those seeking, the Vogue Archive’s internal search (and corresponding tags) must be intuitive, encompassing and of the highest quality. And perhaps most notable, the Vogue Archive is also equipped with an analytics function, allowing users to graph the number of mentions of a particular person or trend.

With respected magazines like Architectural Digest, GQ, The New Yorker, Vanity Fair, Bon Appetite and of course Vogue, Condé Nast Publications owns the best lifestyle and culture content of the last 100 years. While the archiving process is labor intensive and costly (the annual subscription fee for the Vogue Archive is set at $1,575), the result is nothing short of breathtaking. Here’s hoping that Condé Nast can keep this trend rolling.

The Vogue Archive was announced on Deceber 8th for select audiences. A public launch is expected in 2012. For more information, view the Vogue Arcive website.