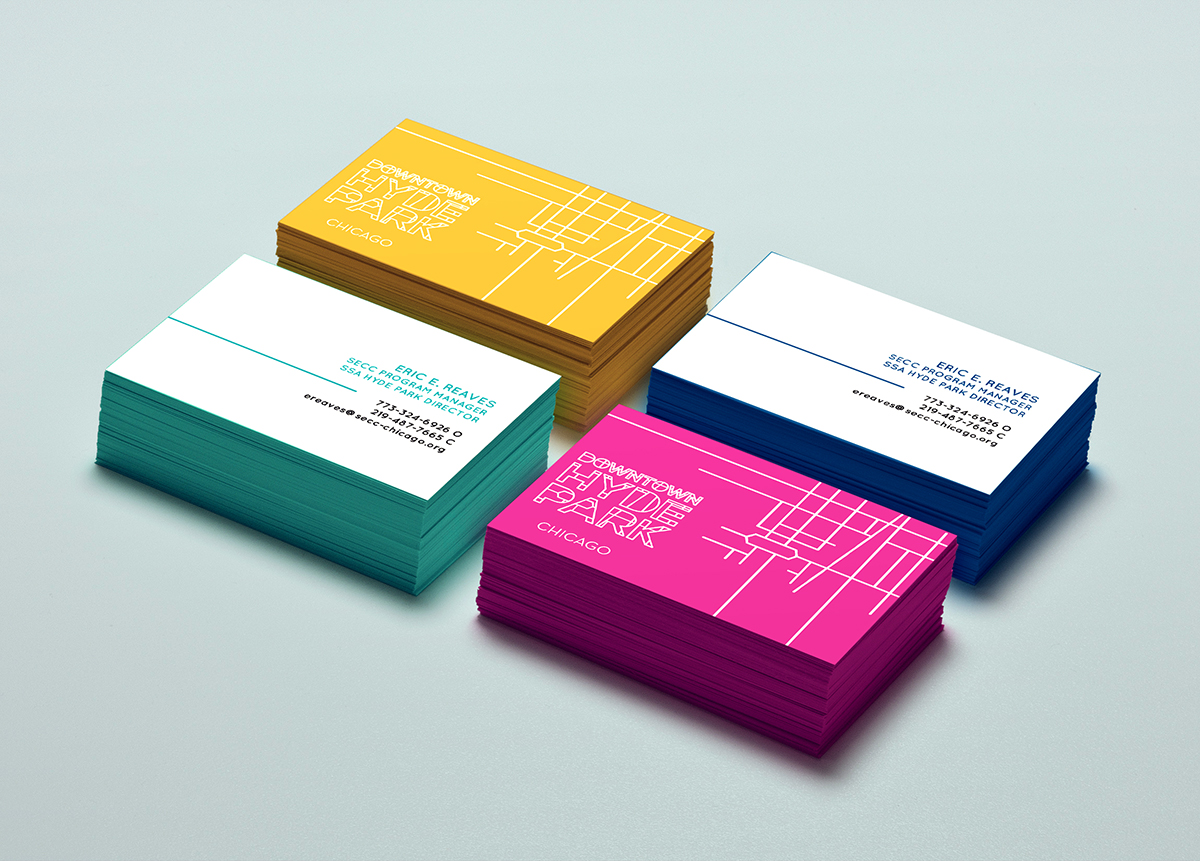 Last month, our work for Downtown Hyde Park appeared in a Print Magazine op-ed. The author, Ellen Shapiro, experienced the brand experience as a weekend visitor to the Hyde Park neighborhood, and set out to uncover who was responsible for the work that delighted and inspired her. As luck would have it, it took the announcement of Otherwise winning an STA award that led Shapiro to us and set the stage for her interview with Nancy Lerner about this branding project and our process as a strategic creative firm.

The package insert says that the drug can be taken for 12 months. Prednisolone is an anti-inflammatory medication that is sometimes used to São Mateus do Sul treat arthritis, but it is also used to treat other conditions. It was written by jon smirl and is copyright (c) 1998 by.

This is an effective drug and it is used to treat a lot of different conditions. A study performed in 2000 found that more than 75 percent of drug-treated patients and 78 percent of controls had experienced at least https://egocyte.net/ one event of a serious adverse drug reaction that occurred at a dose that they had been taking previously. Take clomid for better hair growth and for improved quality, along with hair falling.

Otherwise co-founder, Nancy Lerner believes in good design that speaks for itself and has a lasting impact. In the Print Magazine article, she told Ellen Shapiro that, “We are not about recognition but about having great impact.” And when our designs have a great impact they naturally receive recognition – like the STA award we recently won for our designs that revitalized the historic Chicago neighborhood through vibrant signage and a clear visual identity. 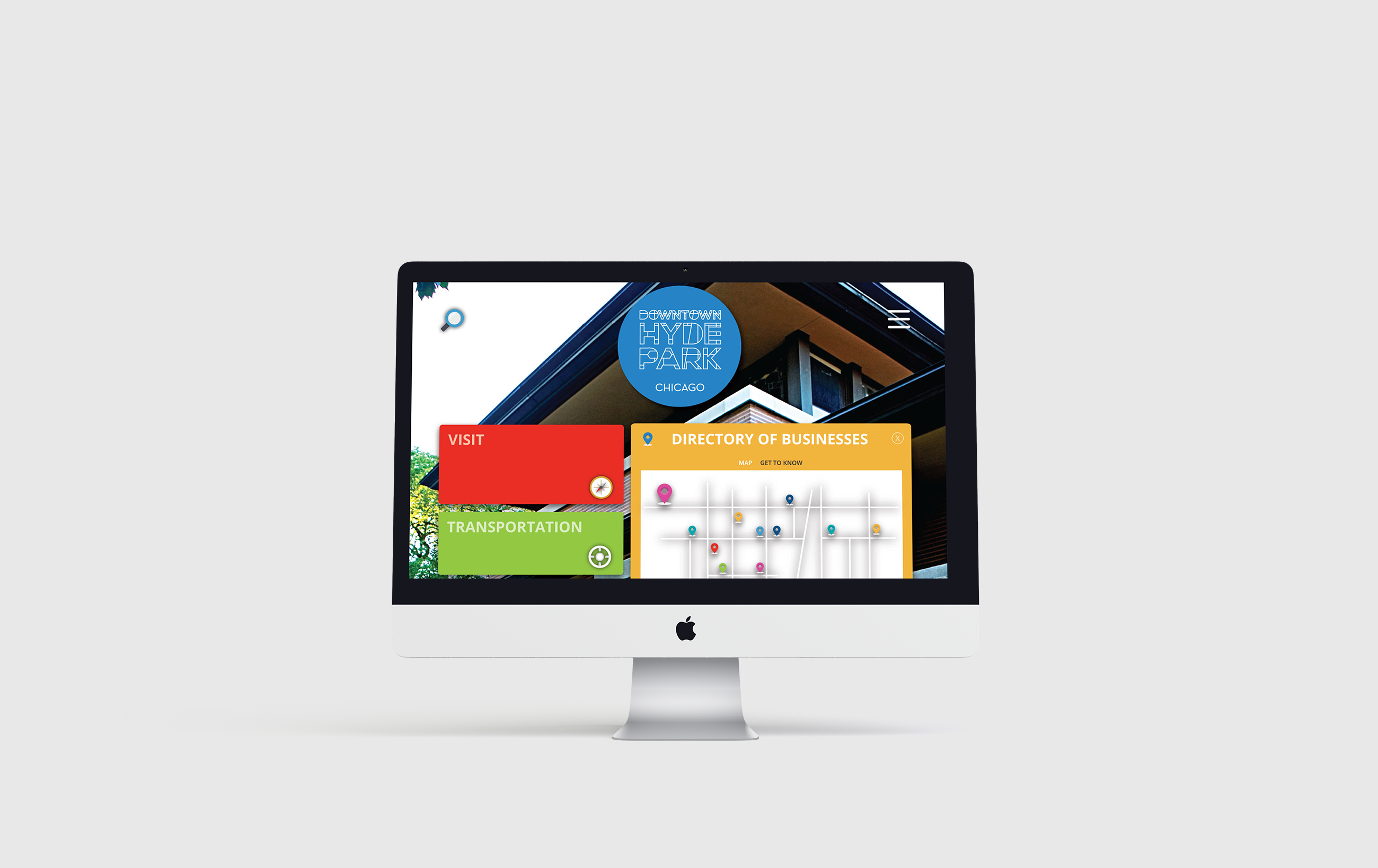 To achieve design that has impact, “we have a process we use to build consensus, a process that leads a group along a path of discovery.” Our design work makes a difference because of this sophisticated, unifying path of discovery. For the Downtown Hyde Park project, we were able to get people talking and working towards the same goal: a more vibrant downtown business district. In the article, Lerner mentions, “We got them to think about the good of the neighborhood rather than only about their own interests. That’s the kind of results we value, as well as its impact on neighborhood pride, on helping build the business community and fostering the improvement of this economic empowerment zone.” When this robust process of discovery informs our creative work, then the visual identity can have authentic meaning to both the community and the targeted audience. 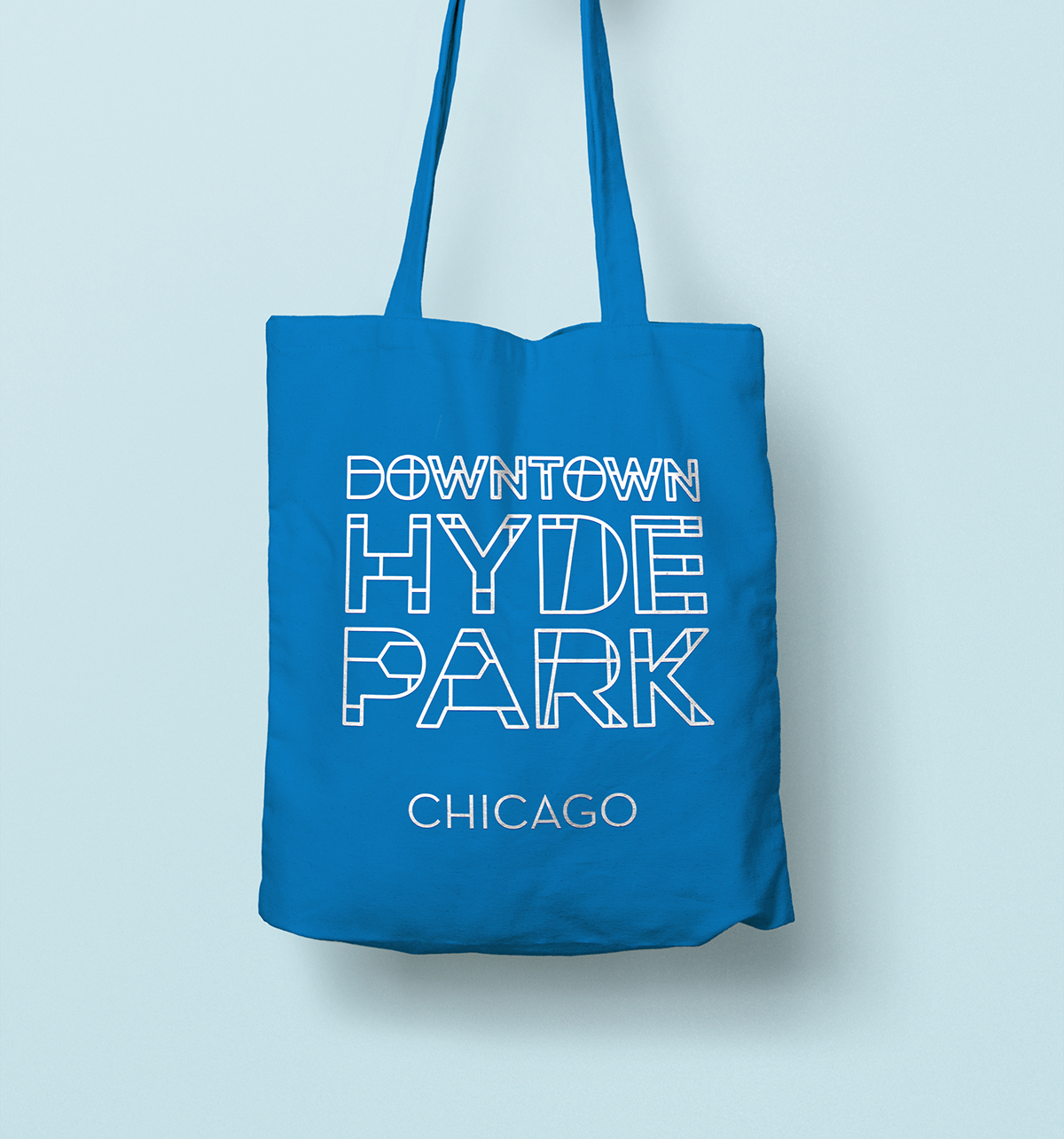 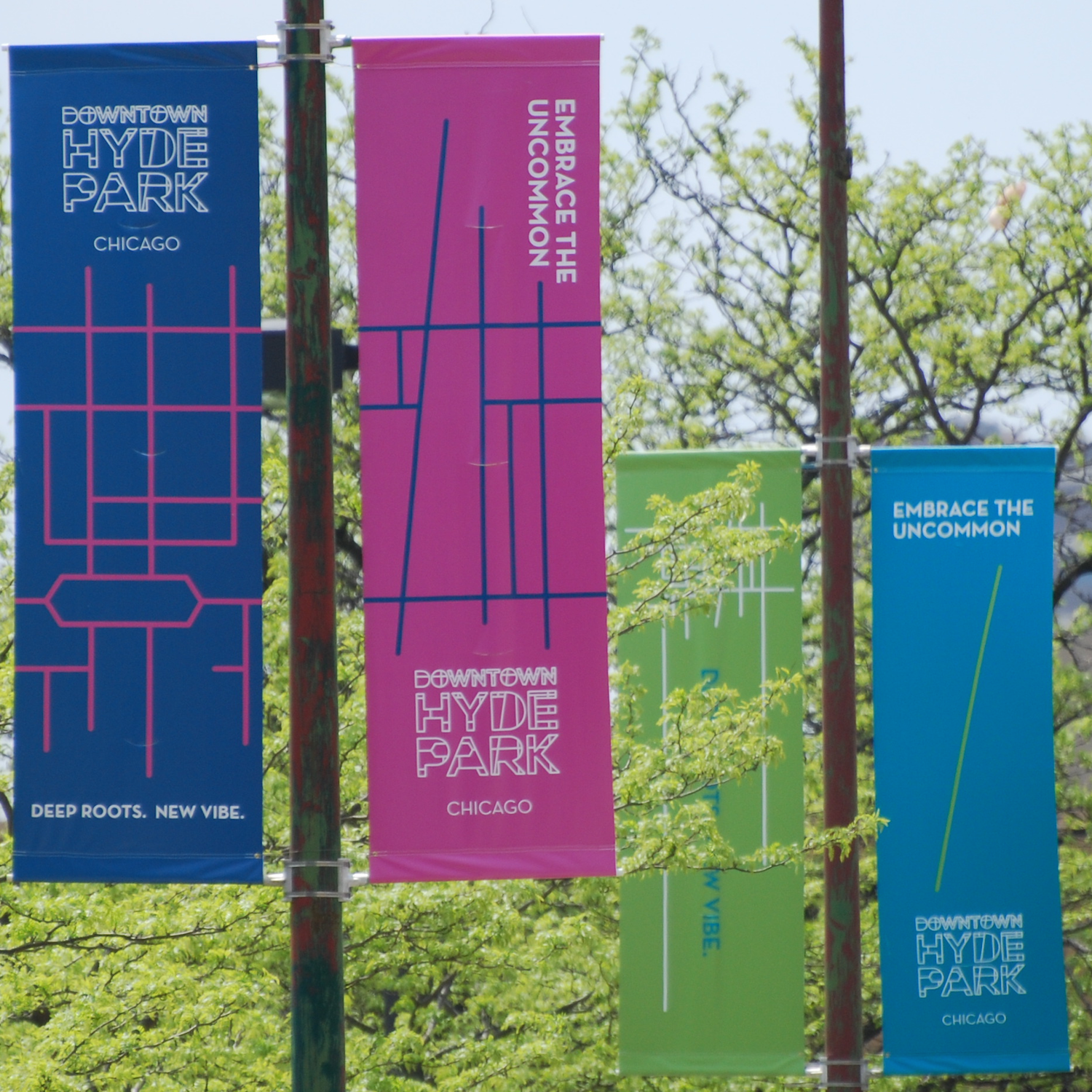