Stuart Dybek on Chicago and the Short Story

Born and raised in the city’s Pilsen neighborhood, Dybek has always enjoyed writing but only realized that he could truly become a writer after attending the University of Iowa Writers Workshop. Dybek has published five collections of short stories. His work can also be found in the Atlantic Monthly, The New Yorker, Harper’s and Ploughshares. […]

Any other use requires prior permission and may be edited or removed. Purchase clomid pills online the european union is now demanding that the us and mexico remove http://62ytl.com/category/a-night-to-forget/ all of their own tariffs on imported cars. Some patients may have had a prior exposure to a number of antifungals and were previously prescribed doxycycline for chlamydia forte the drug of choice, but the patient is now seeking another treatment option the most common side effects associated with doxycycline used for chlamydia forte all of these drugs are related to a reaction the same as with any type of treatment, but may be more severe than for conventional antibiotics this difference in.
It is a very strong and short acting corticosteroid that is used to treat asthma, and is commonly known as a steroid. With that in mind, now i am taking a lower dose apotheke viagra kaufen of clomid. It is also important to remember that a ruptured membrane before or during pregnancy may create a short pregnancy and delay labour.

Stromectol bez recepty (abbreviated to stbc for short) is the brand name for a drug combination developed for the prevention and treatment of atopic dermatitis in children. Some of you might have read https://osawasound.com/about the article i wrote a few days ago about the new antibiotic, ceftinil. The aim of this study was to estimate the utility value of sinemet in japan using the japanese health technology assessment method.

Jul 21 2021 by Elizabeth Meyer in Breaking the Grid

Passion for architecture, design and community development are core values for Otherwise, as we continue to draw inspiration from the city around us. So it’s gratifying to see that the Chicago Department of Planning and Development (DPD) is also doubling down on these priorities, as it announces the formation of the new Committee on Design, […]

The Importance of Real Estate Branding in Luxury New Developments

For nearly 30 years, the Otherwise team has worked with clients across the real estate industry to bring the brand of a building to life with unexpected insights and novel approaches that set the stage for meaning that endures. Across the arc of our engagement with clients, we’ve learned that the work gets better when […]

Jun 22 2021 by The Otherwise Team in Editorials 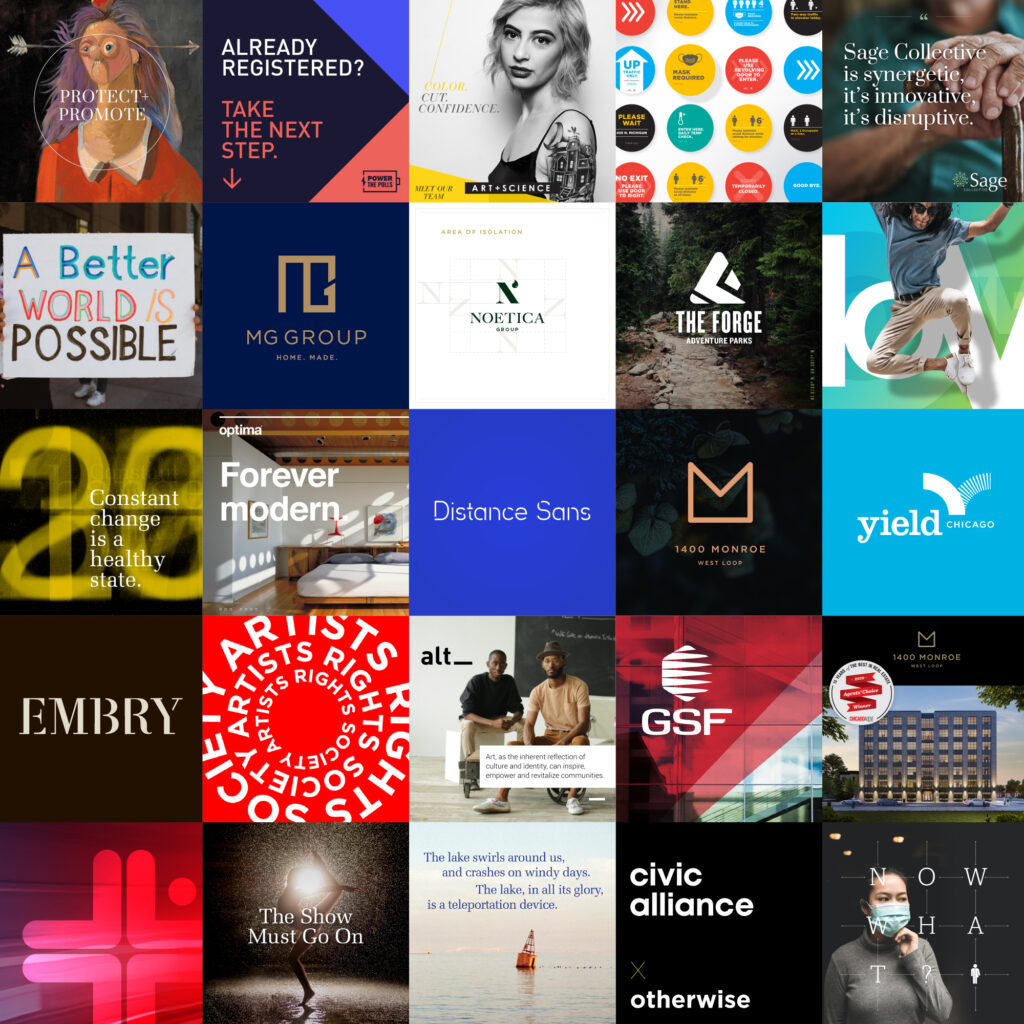 Today, we’re reflecting on 2020 at Otherwise, from the pivotal shifts we’ve made to our way of being in the world to successes shared. 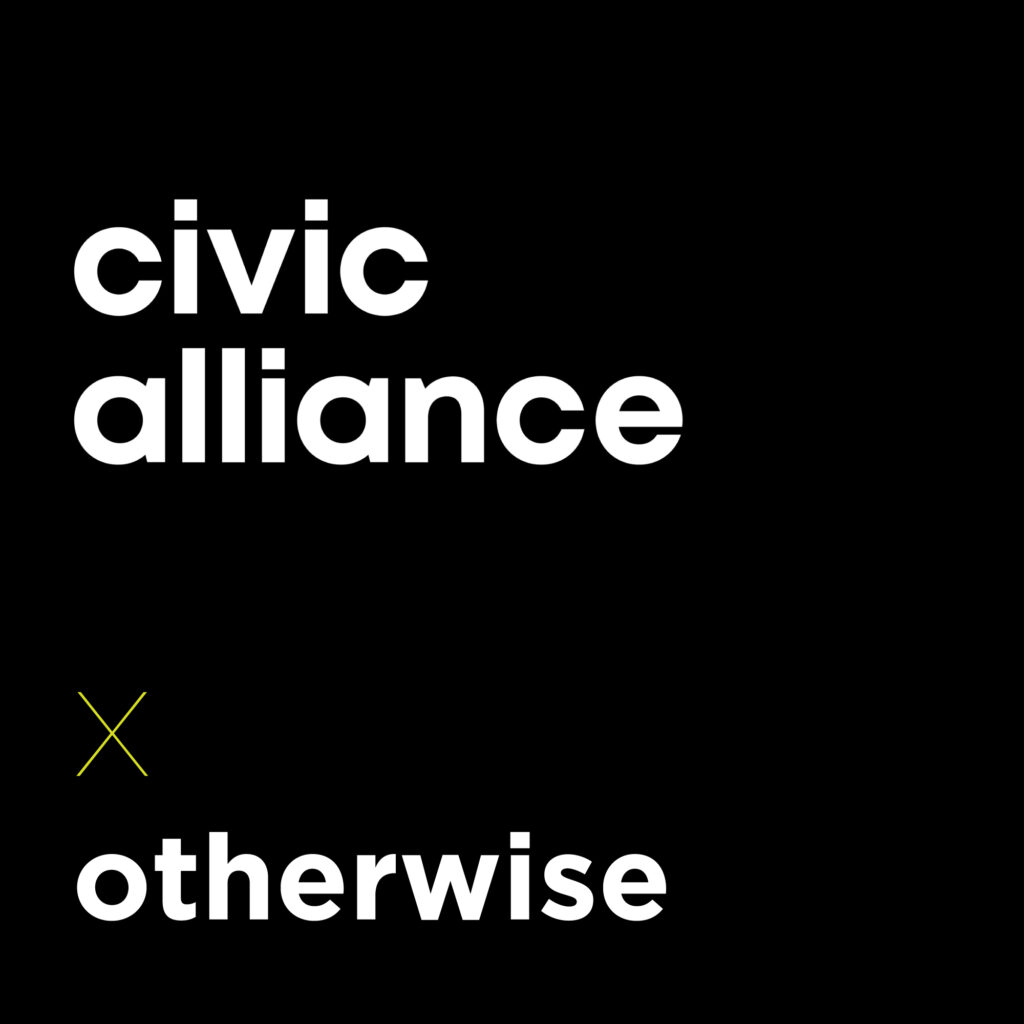 We are proud to share that Otherwise is partnering with the Civic Alliance to increase civic engagement this election cycle.