Our masterbrand logo for Thirty Million Words, an organization for families of children with cochlear implants, alludes to the sound waves of a voice speaking, and unites the separate entities within the organization: the research institute and its community-based program. (read more) 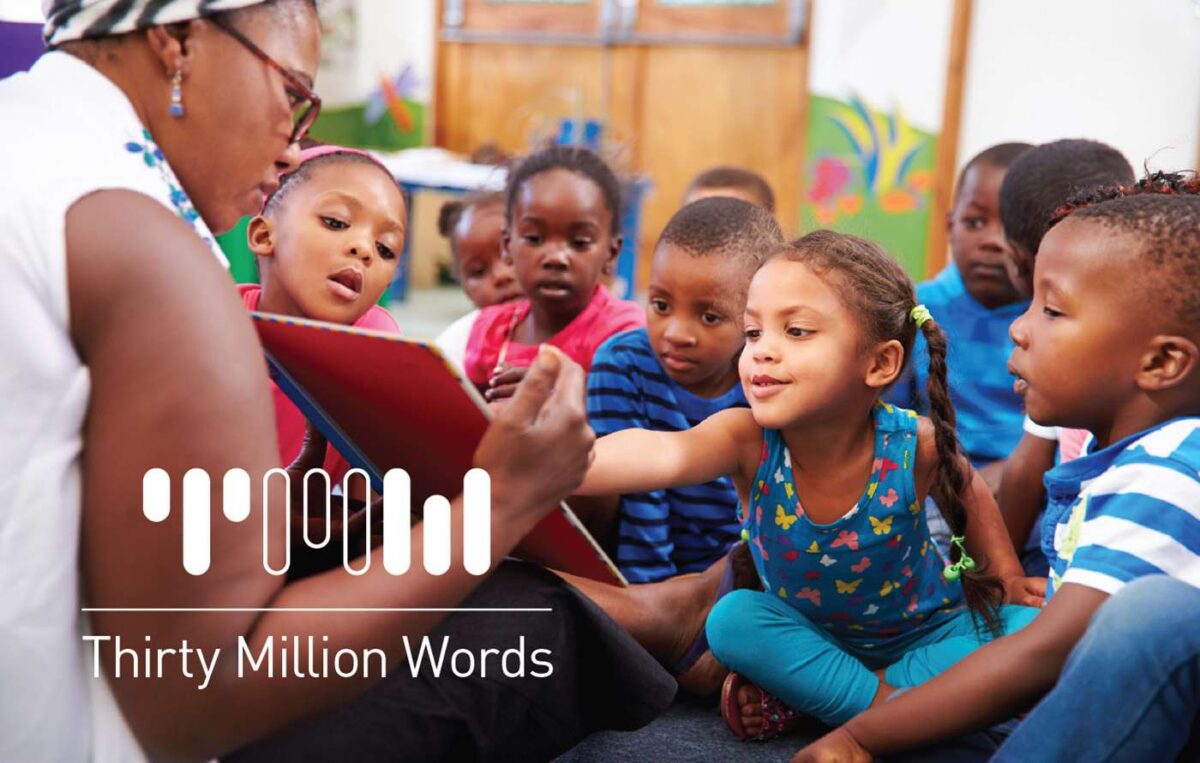 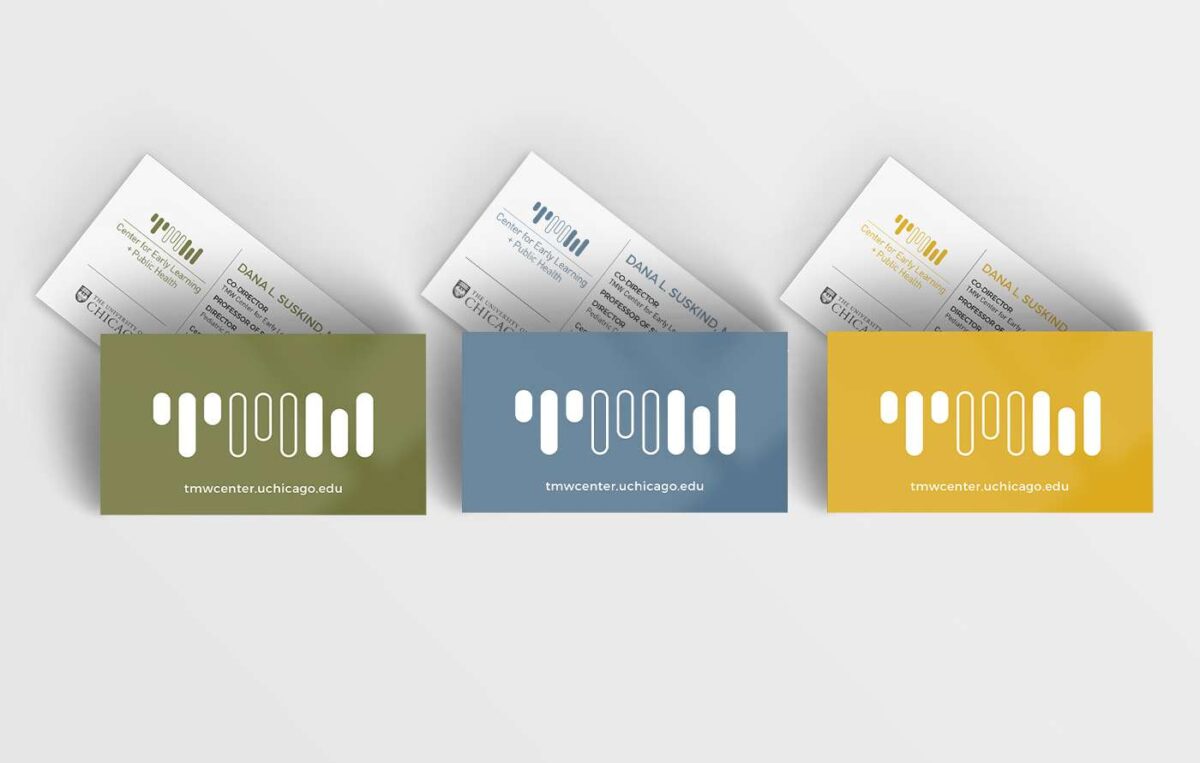 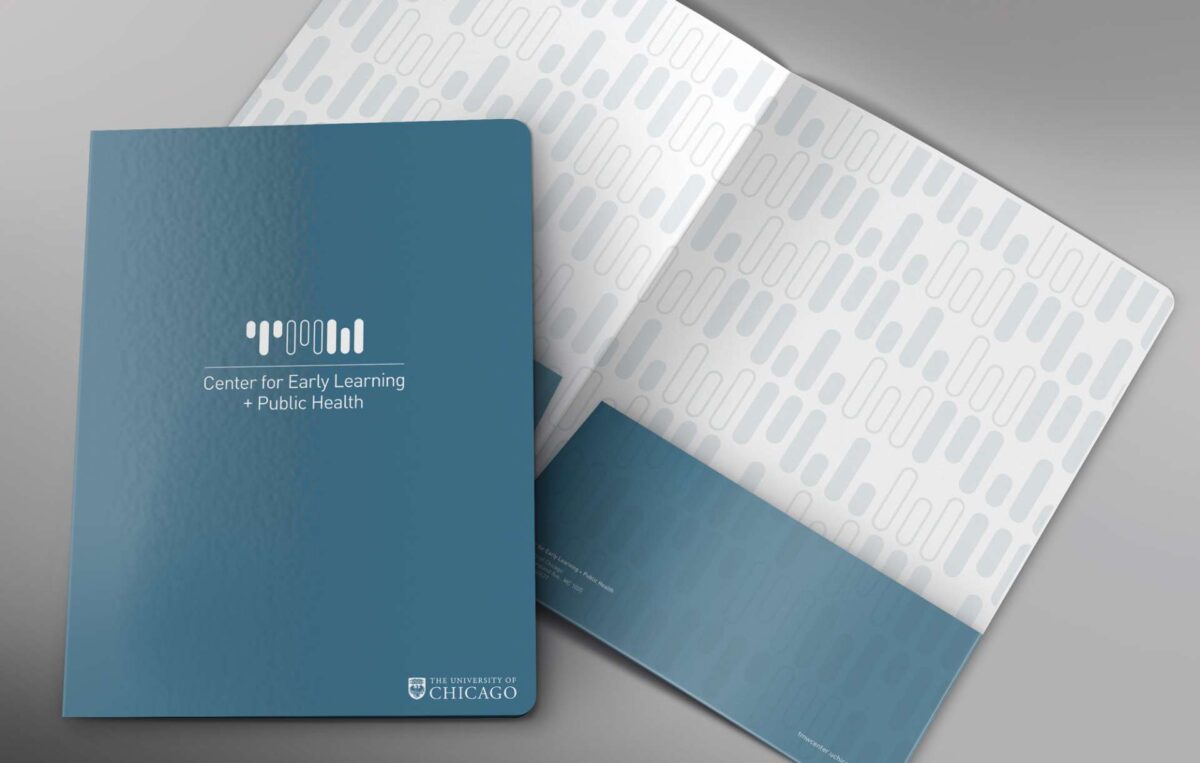 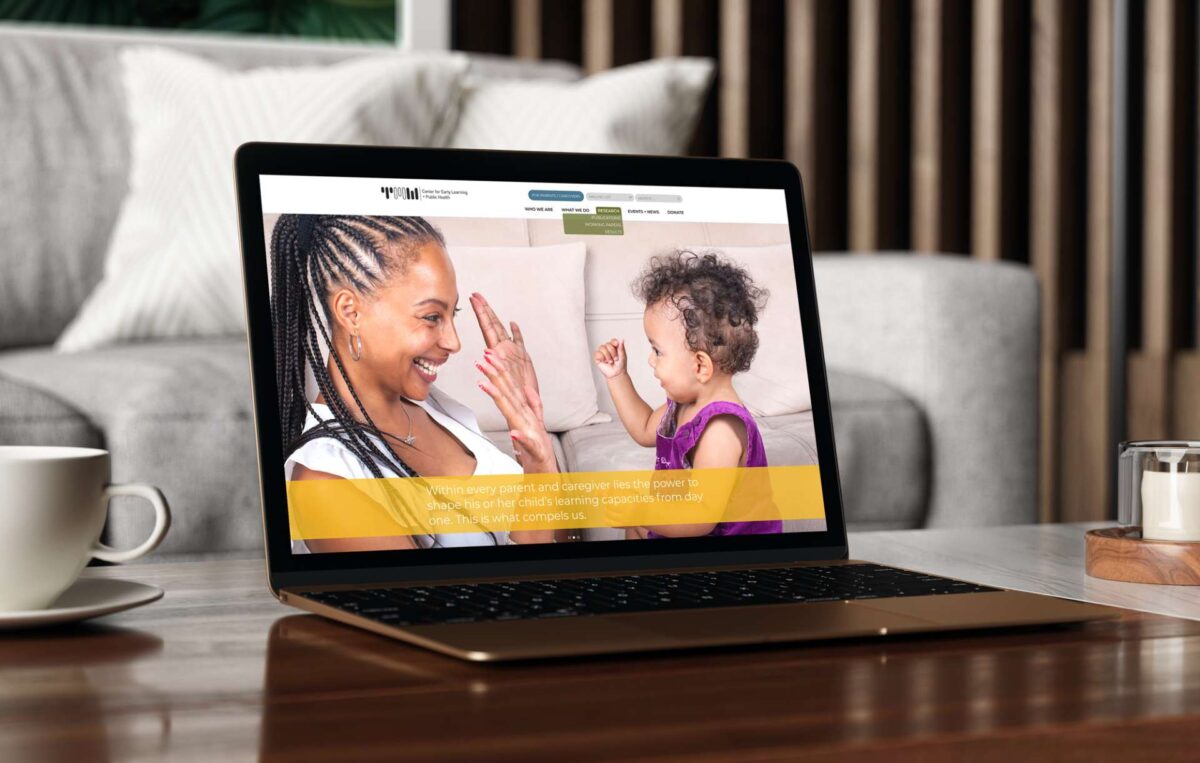 It was in 2007 that Dana Sukind, M.D., a pediatric surgeon, asked herself why patients who received cochlear implants demonstrated such inconsistent results. The answer, she discovered, was that the ability to hear was not enough; difference in early language experiences caused learning disparities. In response, Dr. Suskind founded Thirty Million Words (TMW), a community-based program that brings research, support and programming for families of children with cochlear implants.

Following the strong public response and success of TMW, Dr. Suskind launched The TMW Center for Early Learning + Public Health, an interdisciplinary research institute at the University of Chicago that advances a novel public health approach to prevent early cognitive disparities and achieve impact at scale.

TMW enlisted Otherwise, along with collaborators Mind + Matter Studio, to create a brand platform that would serve to unify and differentiate the multi-faceted TMW name. We recognized that both entities shared an end-goal, but with different audiences and approaches. For TMW, we created the core conviction: All parents and caregivers have the power to shape their child’s learning capacities by influencing their brain development from birth, and for TMW Center: Using science as a foundation, we can create a population-level shift in the knowledge and behavior of parents and caregivers to help shape their child’s learning capacities. They share the same heart; what differs is the scale.

We then crafted a masterbrand, with a primary logo that alludes to the sound waves of a voice speaking. This logo, with TMW abstracted, keeps the masterbrand isolated to retain its integrity, but allows for sub-brands to adapt it, with their name following beneath the logomark.

In tune with the audience-specific language and unified by visual identity, we designed a dynamic website for TMW and TMW Center that effectively “switches channels,” or toggles between the two entities, via navigation at the top of the homepage. The website operates as a central hub holding two different platforms for the brand’s two different audiences.